The making of Tilting at Windmills - interview 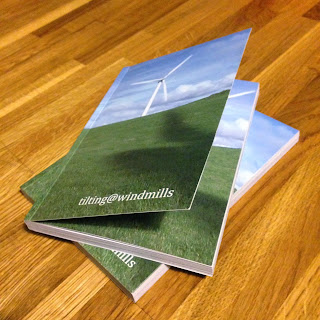 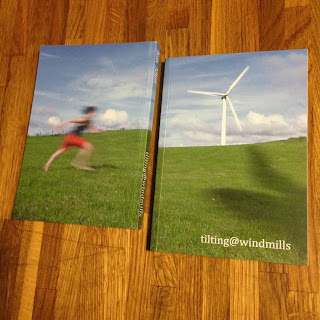 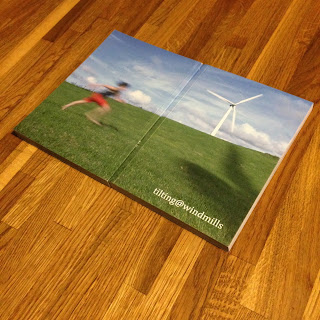 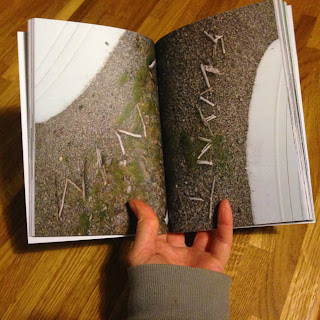 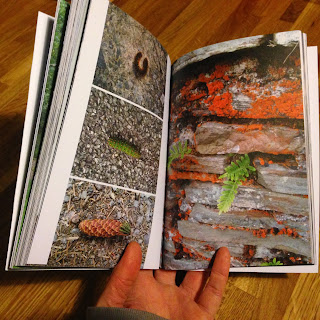 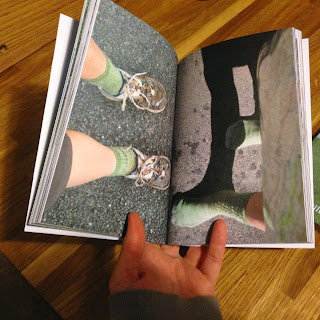 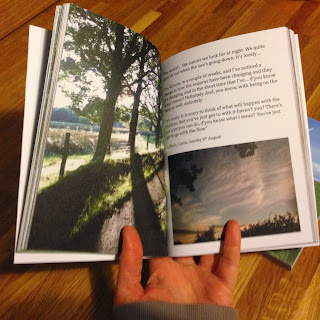 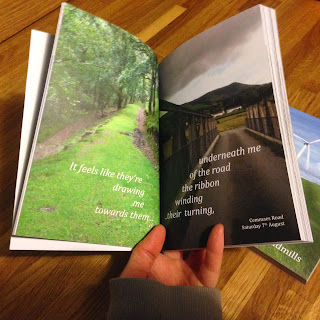 A few copies are still available for sale £10 plus P&P. Please email me hedgesprite AT googlemail DOT com if you would like to purchase a copy.

Falling out of the sky.... or the morals of art in a changing climate

Incredibly to me - ever naiive about the baffling passage of time - it's 7 months since I walked between the wind farms of mid-Wales, talking to and recording the people I encountered en route about their perspectives on changing landscape in a changing climate...a film, a book, a dissertation, an MA graduation, two terms of teaching later and last Saturday I returned to Bryn Titli windfarm between Rhayader and Llangurig.
This time I'm in the company of Sara Penrhyn Jones - my friend and film-making collaborator - and journalist Marsha O'Mahony to do a radio interview for BBC Wales about the experience of the walk, the making of the film and what we hope(d) to achieve.
Even through my typically British self-effacing reluctance to acknowledge my own work, I do sense there is something very important in what we've done but I've been woefully poor at disseminating this - life and winter having overtaken me in the meantime - but I am slowly returning to it now with what I hope will become spring-like zeal.
It is weird and wonderful to be back here....especially with Sara who first experienced this landscape through my rough Flip camera footage (though the immediacy of it impressed her enough for us to use a lot of it in the resulting film too) and also to be talking about her experiences in the meantime, filming at Cop 16 in Cancun, hearing (to us baffling, inconceivable) stories from the Maldives and other Pacific countries under immediate threat from climate change, in one case drinking water supplies limited to days few enough that they can be counted on human digits... [20 if this tangled allusion is too cryptic!]
Red kites circle overhead as I watch in bewildered awe as Sara talks with absolute fluid articulacy and vehemence about this and the utter disconnection between this bleak reality and our own awareness and actions - or lack of - to tackle climate change. I'm scared to misquote or weakly paraphrase such impassioned and articulate thought but I want to say she talks about how there is an immorality in an age of climate change to be an artist and yet not to use art as a novel and ultimately more persuasive means to bring these issues to the forefront of a public conciousness saturated by media jargon about climate change with increasingly little awareness of its reality... As always I am inspired and utterly grateful for this collaboration...
Later and with a visceral thrill I stand underneath a wind turbine again and look up at the blades, frightening myself again with the illusion that they are about to slice down on us. Like lying on my back on our vast lawn as a child and feeling like I was falling out of the sky. It's a perspective that, wordlessly, always gave me an immediate sense of the planet, its roundness, its vastness, the infinity of space and minuteness of our lives. Minute as we may be however, I still feel passionate that our contribution to collective consciousness and redressing the balance of lost connection - between our actions and the global environment - can be just as valid, significant and vital.
Posted by Jess Allen at 04:18 9 comments:

Email ThisBlogThis!Share to TwitterShare to FacebookShare to Pinterest
Newer Posts Older Posts Home
Subscribe to: Posts (Atom)
Tilting at Windmills was a performance which sought to explore rural communities’ response to landscape change. Through field recordings and interviews with strangers encountered on a 100-mile walk between the wind farms that lie along the spine of mid-Wales, the resulting installation film intends to offer an embodied perspective - and space to reflect - on changing landscapes and lifestyle in a changing climate.

Jess Allen
Jess Allen is a performance artist from Aberystwyth. She combines long-distance walking art with one-to-one performance in rural landscapes. She has a PhD in biology from Aberystwyth University, and a PhD in contemporary performance from the University of Manchester. She trained as a dancer in between, latterly with an MA in Dance Making and Performance at Coventry University. She has worked as landscape officer for local government, dance lecturer (improvisation/somatics), community arts facilitator (AHRC Multi-Story Water), and as an aerial dancer for Full Tilt Aerial Theatre and integrated (disabled/nondisabled) companies Blue Eyed Soul and EVERYBODY dance (UK/US/Europe).